From Scotland, around the world

Aberdeen ANGUS cattle breed was bred for the first time in Scotland around 1870 but breed history has its beginning in the mid eighteenth century. The ancestor of this race is the bull "Old Jock" that was born in 1842 which belonged to cattle breeder Hugh Watson.The mother of the Angus breed is "Old Granny" wich was also born in 1824 from the same breeder. It was the first registered Angus cattle. "Old Granny" lived 29 years and calved 25 calves from which 24 survived. Since then it has continuously improved the selection and breeding of this breed, spreading rapidly in the United States, Canada, New Zealand, Australia and more recently in Romania.

The specific growth of Angus cattle:

Nowadays ANGUS breed is present everywhere. In the United States, Angus is the most popular meat breed and in our country and in Australia it sells Angus beef both in retail and peak cuisine. 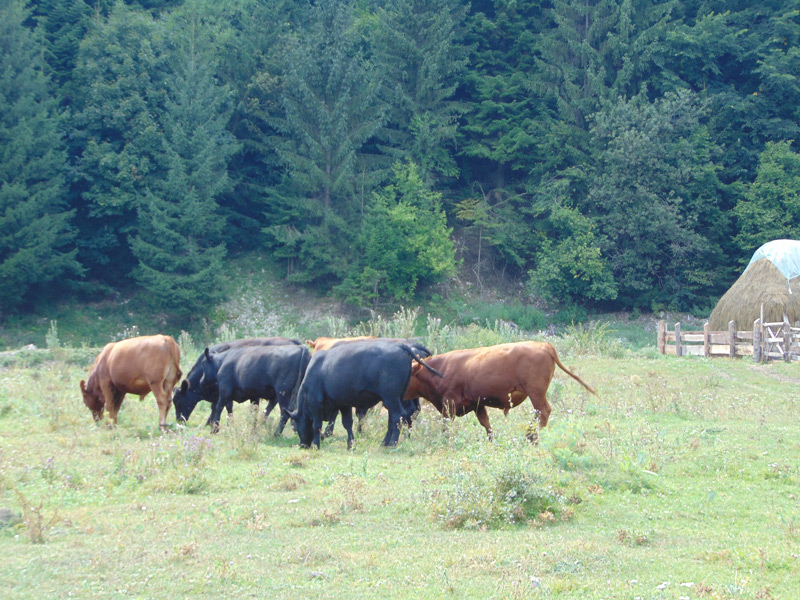 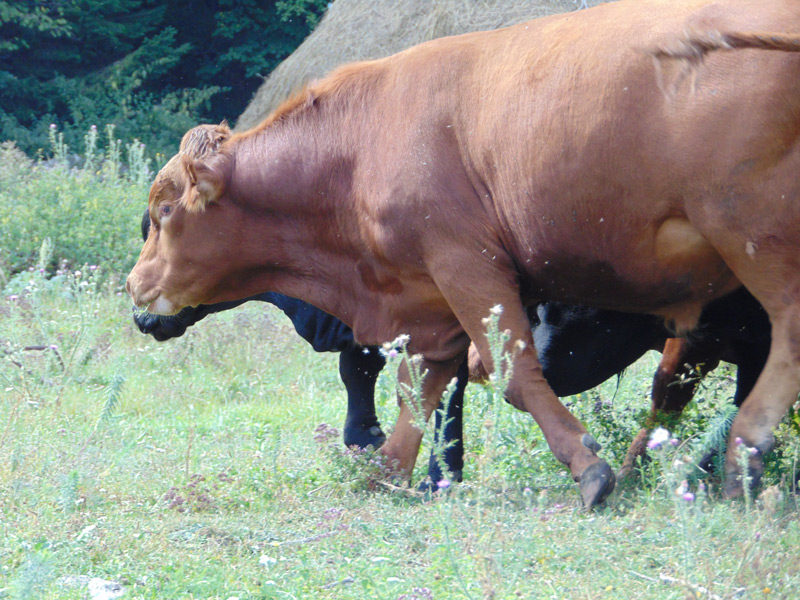 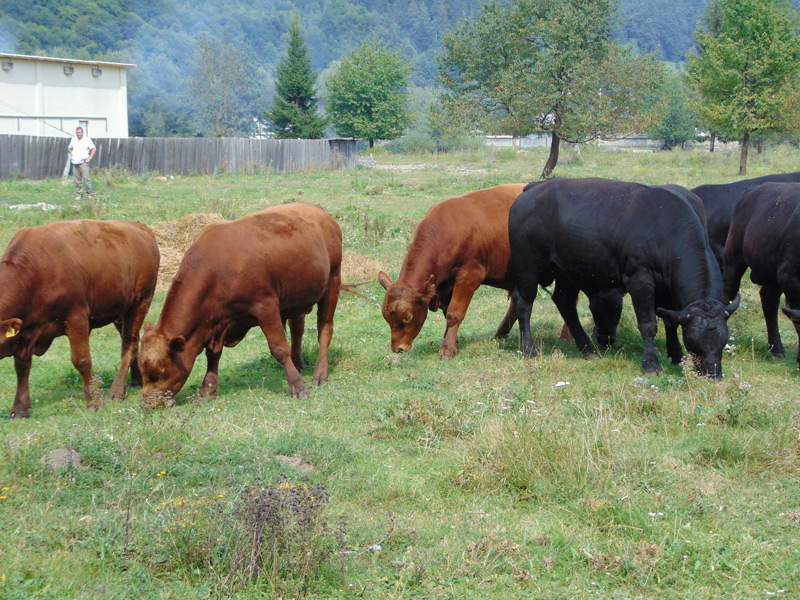